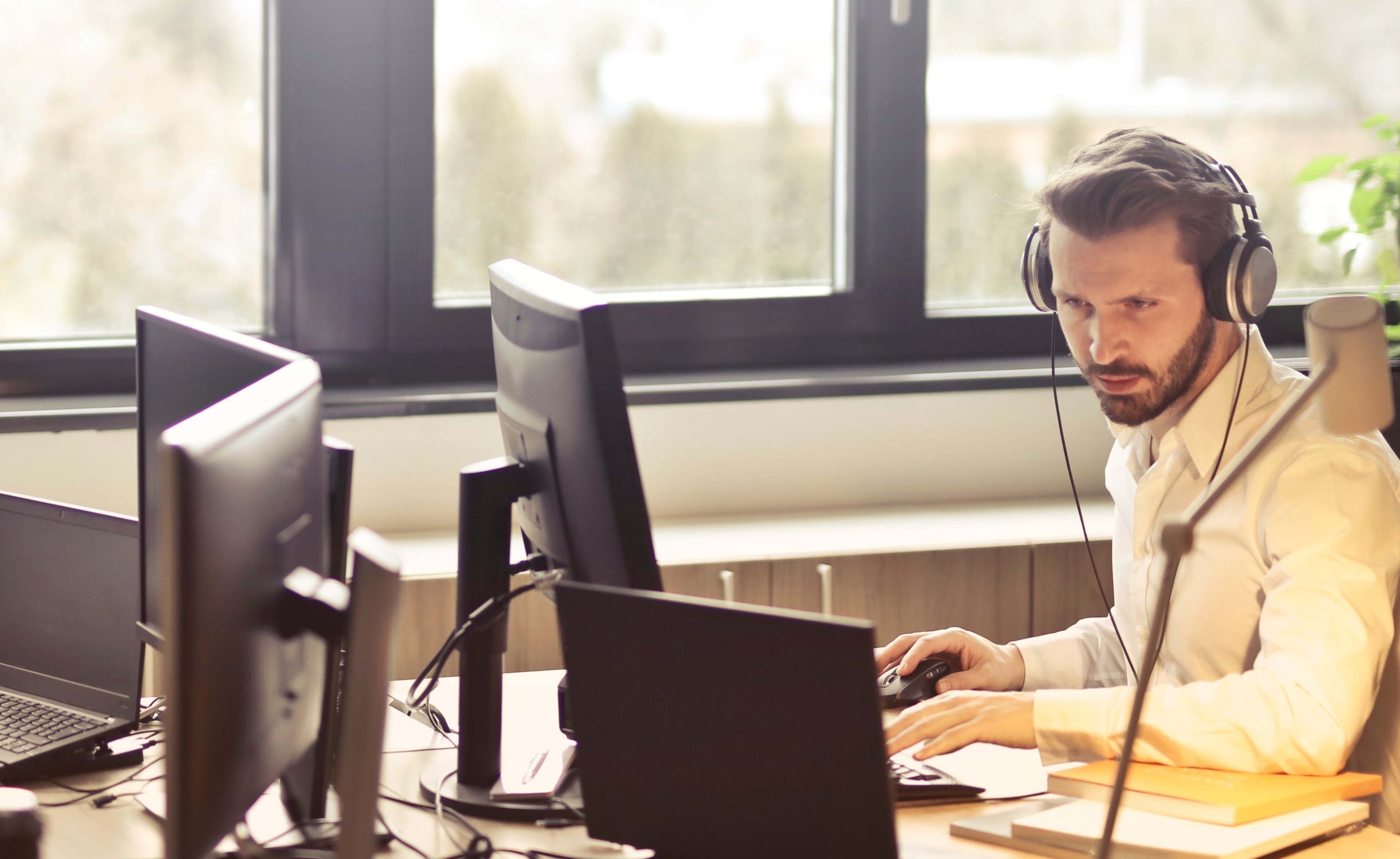 Since PeopleSoft has introduced the Continuous Delivery model in the latest version (v9.2), PeopleSoft Update Manager (PUM) images are released quarterly in 2018 for both FSCM and HCM. Organizations need to update PeopleSoft several times a year to get the latest functionality. A substantial amount of testing is needed with each update. Thankfully, PeopleSoft Test Framework (PTF) has been developed to reduce the burden, especially for regression testing.

Test automation is a great way to reduce testing overhead and lessen a significant time investment. However, testing is as important as it has always been. Regression testing is necessary to ensure that updates work properly and new features are well received. By leveraging PTF, organizations can substantially reduce the time and cost of regression testing.

PTF is a front end testing automation tool created specifically for PeopleSoft systems. It is a desktop application that is used to record and playback tests against a target PeopleSoft environment. Oracle provides some model scripts and developers modify these to meet the organization’s needs and write additional scripts, as needed. Test definitions, logs, and test results are stored in the PeopleSoft database. Instead of manually clicking through each test screen, testers can watch the automated PTF run through the scripts on the screen.

PTF is part of the PeopleTools family, so existing staff developers can quickly learn how to design and develop test scripts based on functional specifications. People running the tests must be trained in how to use the scripts.

• Easily repeat one script across many PeopleSoft environments
• It’s tried and true; used by Oracle’s own internal development team
• Facilitates automatic workflow verification after a build or refresh
• Delivers reports showing what was tested and the results
• Tests can be migrated between environments and managed via App Designer
• It’s free (included with the existing PeopleTools license)

PTF can replicate most regression testing with very few exceptions, but is not intended for load or performance testing. Also of note, PTF doesn’t cover third party systems or integrations, which may be an area of concern depending upon the complexity of the system. Before PeopleTools 8.54, Internet Explorer was the only browser that was supported. However, Chrome and Firefox have since been added to the supported browsers. PTF is not capable of running multiple concurrent tests, simulating drag-and-drop actions or of supporting Flash or other advanced web UI technologies.

PTF can be a huge contributor to maintaining an optimally functioning PeopleSoft environment and enabling quick enhancement adoption. Should your organization need support, Symphony Corporation can help with writing test case initiatives, recommending highly customized test scripts or even include testing as part of a Managed Services package. For more information, please go to www.symphonycorp.com.

FIND OUT HOW WE CAN HELP